Home > About Us > 新闻中心 > Lighting in Olympic Winter, SinOne Being Honored to Participate
Menu

Lighting in Olympic Winter, SinOne Being Honored to Participate

2022 Olympic Winter Games has come to an end, but everyone still takes delight in talking about high-tech products and numerous Chinese delicacies, such as magnificent carpet on the opening ceremony, the Olympic rings breaking through the ice, “Cheetah” ultra-high speed 4K camera system, automatic Beijing-Zhangjiakou high-speed railway, etc, all of which have embodied the concept of high technology and low carbon. This is a visual feast of science and technology that we bring to the world. 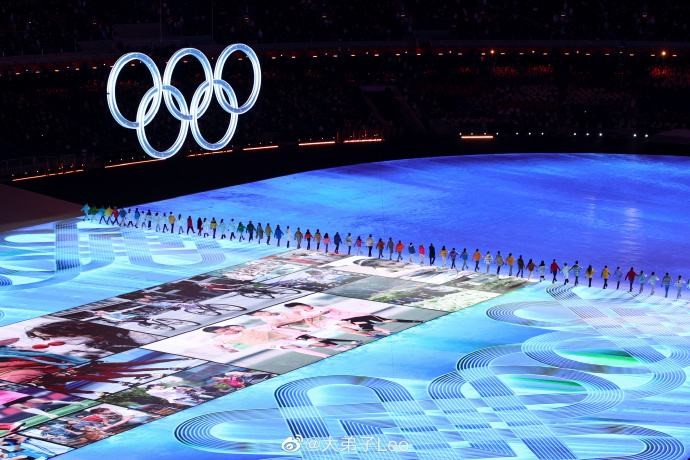 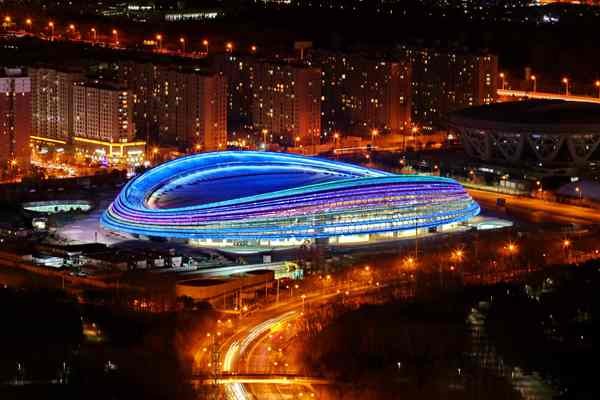 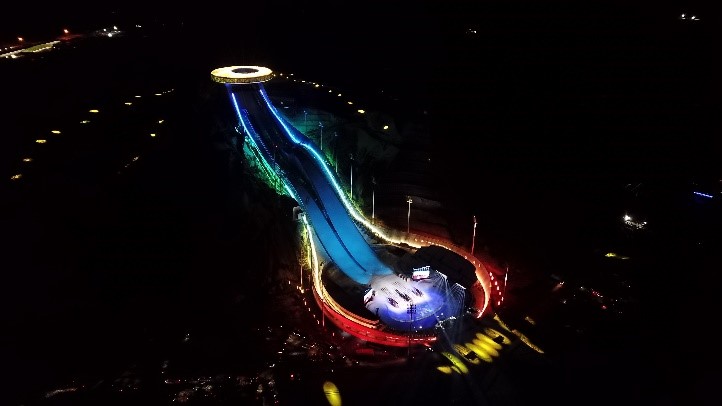 Such brilliant event can not do without so many colorful and shiny lamp beads, which are essential but easy to be ignored.

SinOne MCU is honored to participate in the construction the Olympic arena, making a contribution to the Olympic.

In the era of IoT, SinOne MCU platform is committed to creating an ecological chain for intelligent products of IoT.